Organic germanium on the human body


Organic germanium powder is an element required by the human body

Because it has the function of dehydrogenation and enrichment of oxygen, it can maintain sufficient oxygen in the body, thereby maintaining the health of the human body. In the human body, the decomposition of food is carried out with the help of oxygen. In the process of food decomposition, a large amount of oxygen needs to be consumed, and water and carbon dioxide are generated at the same time. If there is not enough oxygen, it may cause the body to cause various diseases. Organic germanium can take the hydrogen ions out of the body and reduce the body's demand for oxygen, which is beneficial to health. 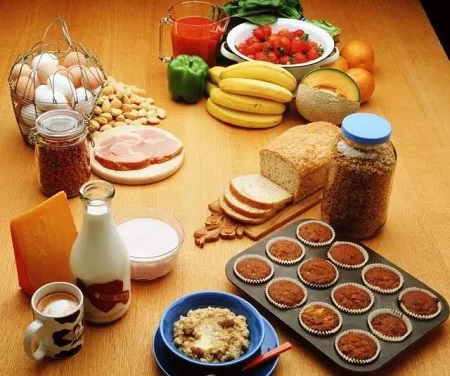 Germanium Ge 132 has no side effects

After organic germanium Ge132 enters the human body, it can be evenly distributed in various organs and tissues and completely excreted from the body within 24 hours. It is a trace element that does not accumulate in the body, and its toxicity is extremely low and there are no side effects. The cells of various organs in the human body produce waste products during the process of life, some of which are excreted from the body through the secretory system, and some are present in various organs in the form of free radicals, forming pathological changes, resulting in reduced organ function and health. Organic germanium can interact with this part of free radicals. After being combined, it is excreted from the body and enhances the life of the organs.

Clinical studies have found that Lyphar Biotech organic germanium Ge-132, which is widely recognized by people, has a good therapeutic effect on many diseases. It is considered to be a rookie in anti-cancer. It has the functions of cleansing the blood, enhancing the immune function of the human body, promoting the normal circulation of various cells in human organs, preventing and curing diseases, moisturizing the skin, and anti-aging.


[Print]    [Return to List]
Previous: What is thaumatin?
Next: Retinoic acid can keep you young