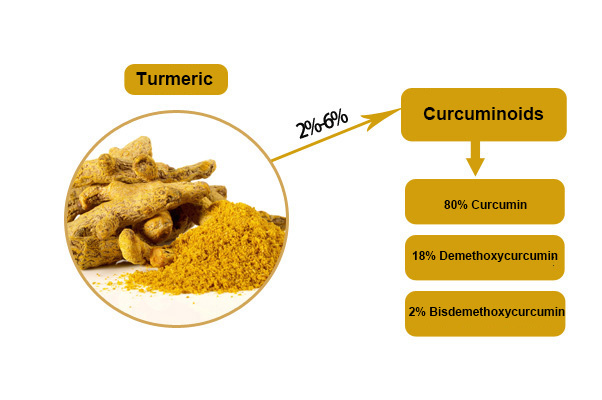 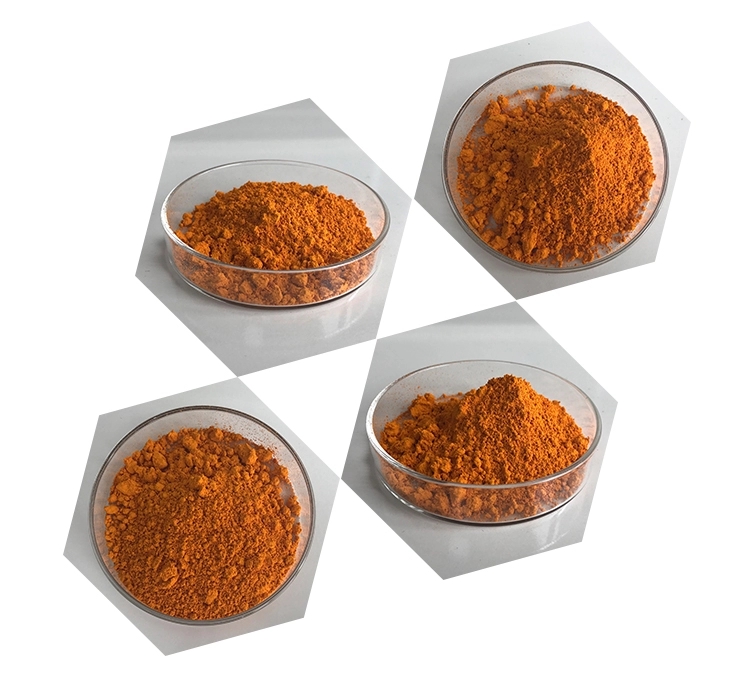 Curcumin extract is a yellow pigment found primarily in turmeric, a flowering plant of the ginger family best known as a spice used in curry.

It was first isolated by scientists around the turn of the 20th century, and its antibacterial properties were first demonstrated in 1949. Subsequent research showed it to have anti-inflammatory properties, anti-oxidant properties, and several other marked benefits.

(1).Curcumin can be used as medicine raw materials for anti-inflammatory and regulating menstruation.

(2). Curcumin can be used as products for regulating menstruation.

(3). Curcumin can be used as pigments, food additives of seasoning.

Arguably, the most powerful aspect of curcumin is its ability to control inflammation

(2).It may reduce depression symptoms

Although few studies have been conducted on humans, dozens of research trials have proven that benefits of turmeric include being especially effective in reducing depression symptoms in laboratory animals.

Turmeric anti-inflammatory and antioxidant properties that have proven effective in treating multiple skin conditions. Benefits for skin include increasing glow and luste  of the skin, speeding up wound healing, calming the pores to decrease acne and acne scarring.

(4).It could treat or prevent certain cancers

Of all the various topics scientists have tackled in regard to curcumin and disease reversal, cancer is one of the most thoroughly researched topics. It may help with prostate cancer, pancreatic cancer and other forms of cancer. 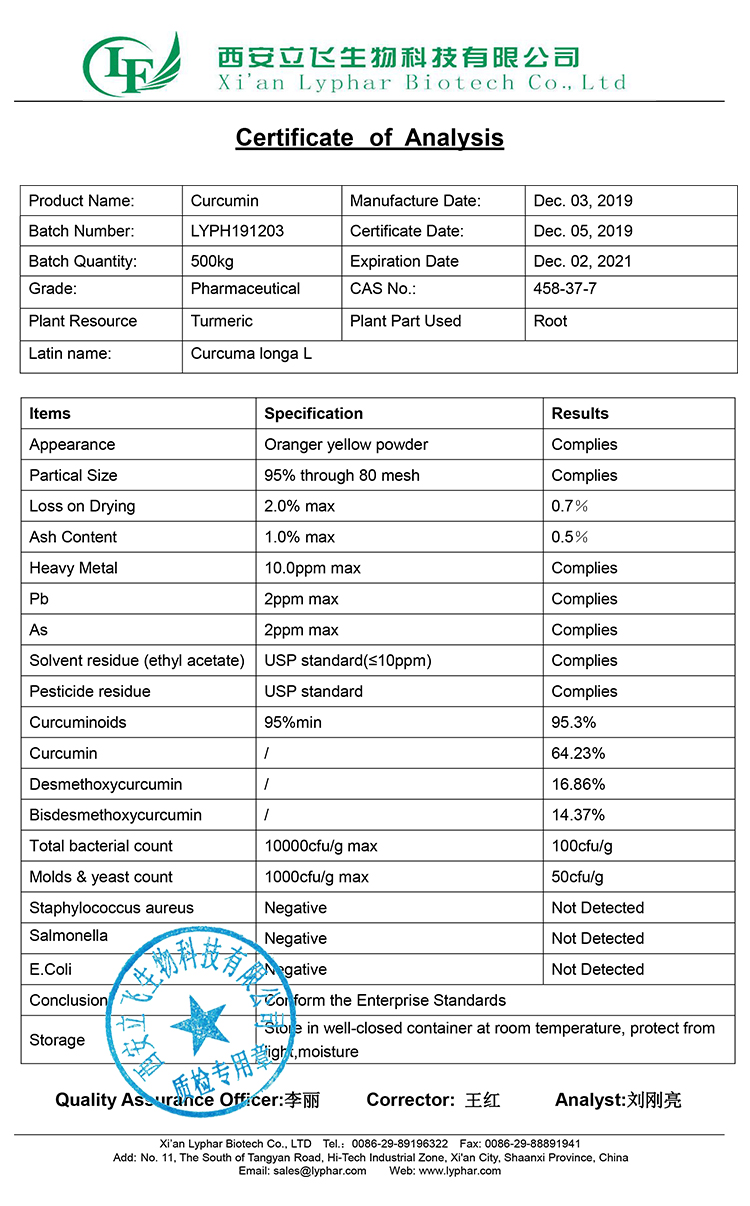 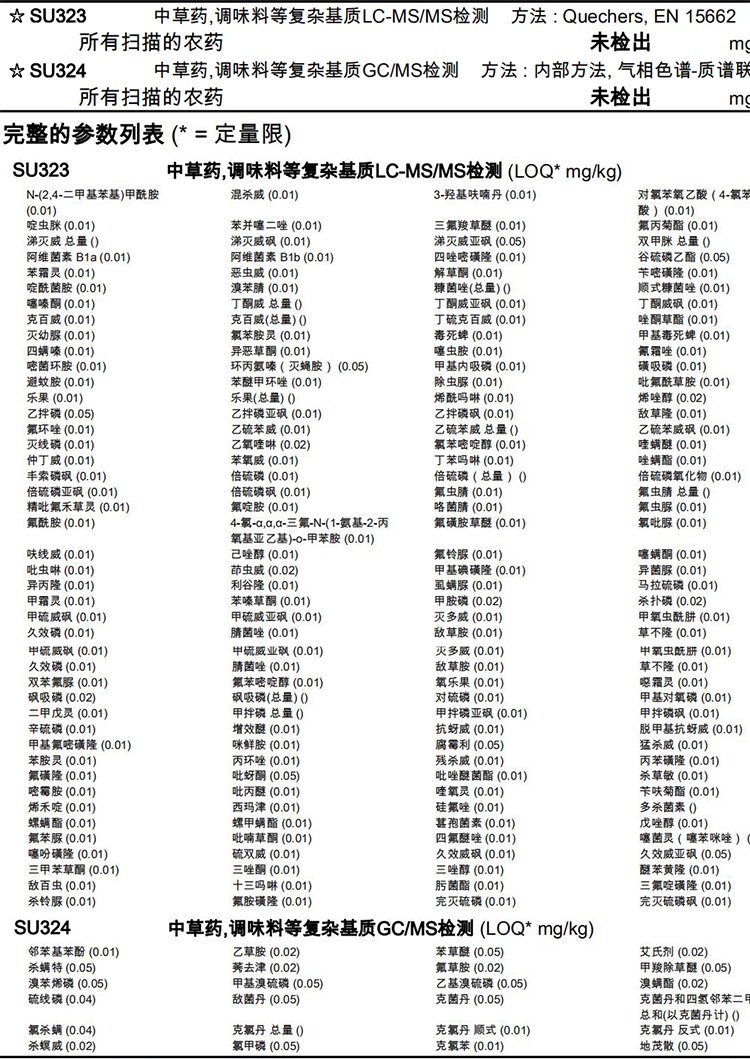 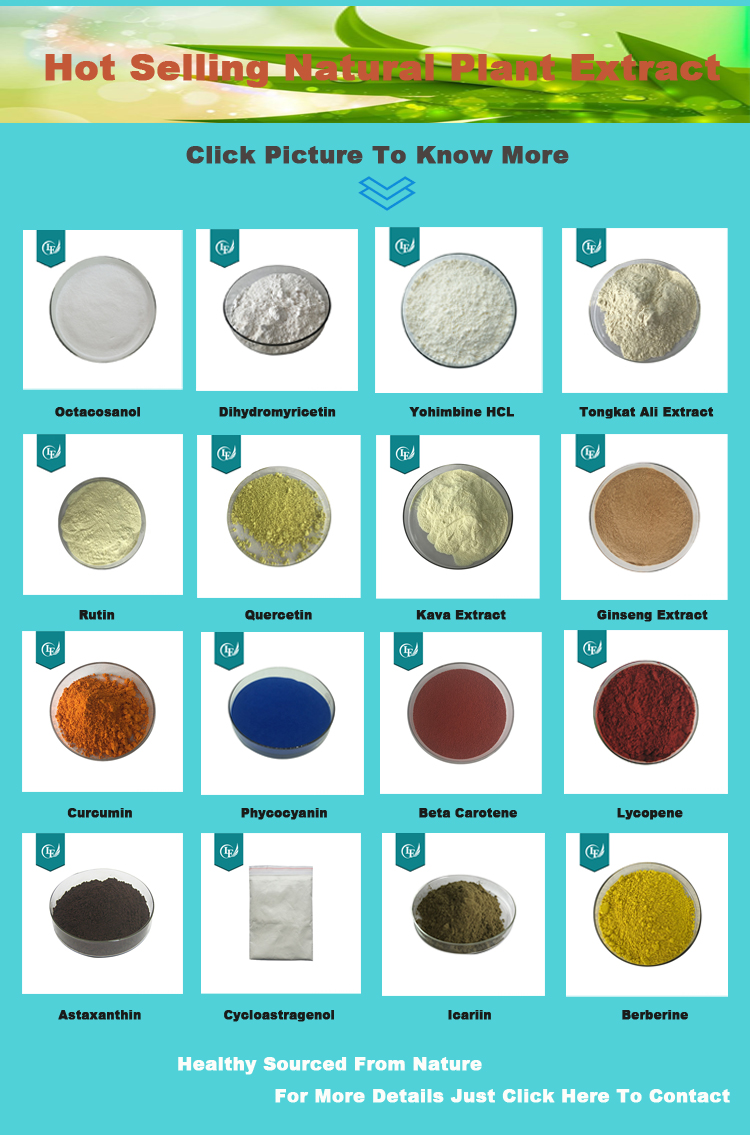