Appearance: Brown or off white powder according to different specification

Milk thistle extract powder is a polyphenolic flavonoid compound. It contains silybin, silymarin, and milk thistle extract as a herbal medicine for a long time. In the past 2000 years, it has been used as a substance to treat liver diseases, and it seems to be safe in daily use. 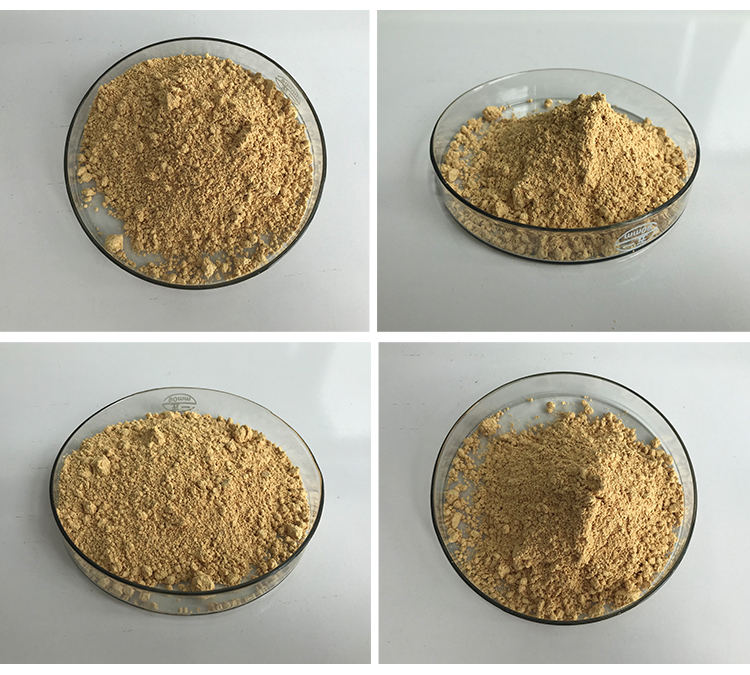 Milk thistle extract is made from dried fruits of silybum marianum G., and the standard contain usually will be 80% of total silymarin.

Silybum marianum is an annual or biennial herb that is from southern Europe and North Africa. It has been cultivated and used for thousands of years. Milk thistle is widely used as a medicine for treating liver diseases and cardiovascular diseases.

1.It has a good liver protection effect and is used in the production of functional foods, beverages and health products

Promote bile secretion and reduce inflammation. A protective film is formed on the outer surface of liver cells to prevent strong toxins such as alcohol from damaging the liver, so it is called "natural liver protection drugs."

2. Promote the recovery of liver function

Milk thistle extract is an active substance against hepatitis virus, which can stabilize cells and intracellular biofilms. Silymarin can also promote the repair and division of liver cells, and has a certain auxiliary effect on restoring liver kinetic energy, preventing liver cirrhosis, fatty liver and other liver diseases.

As a strong antioxidant, it can scavenge free radicals in the body and anti- aging. 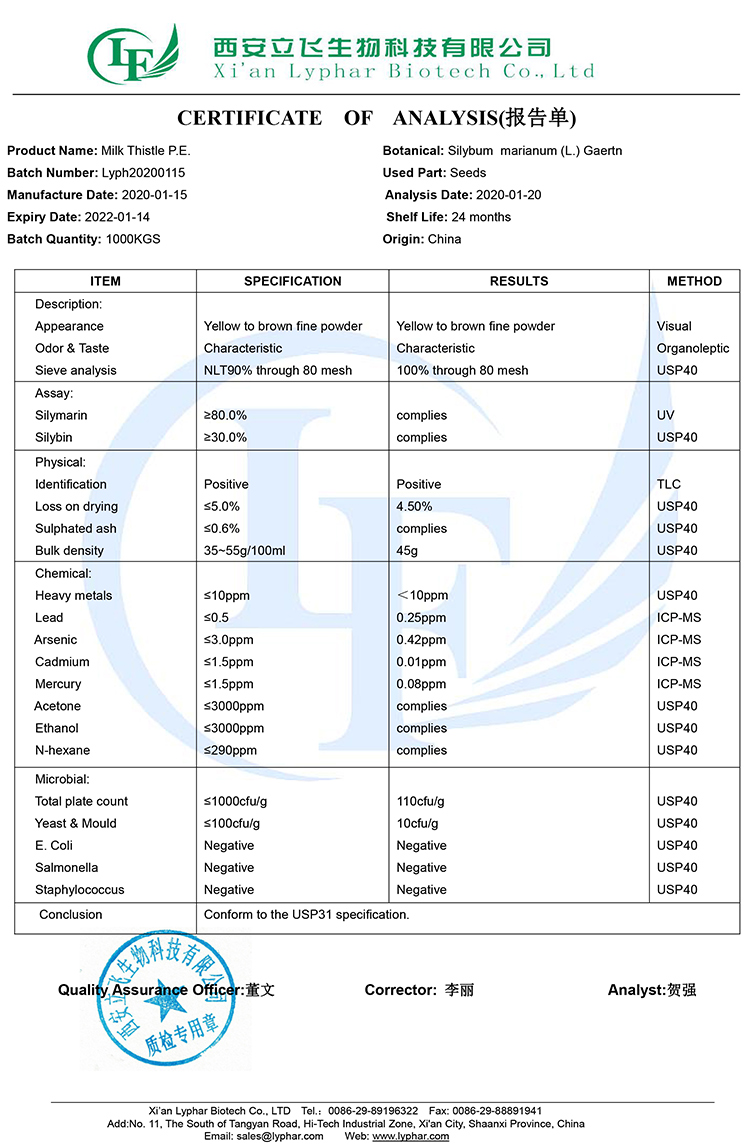 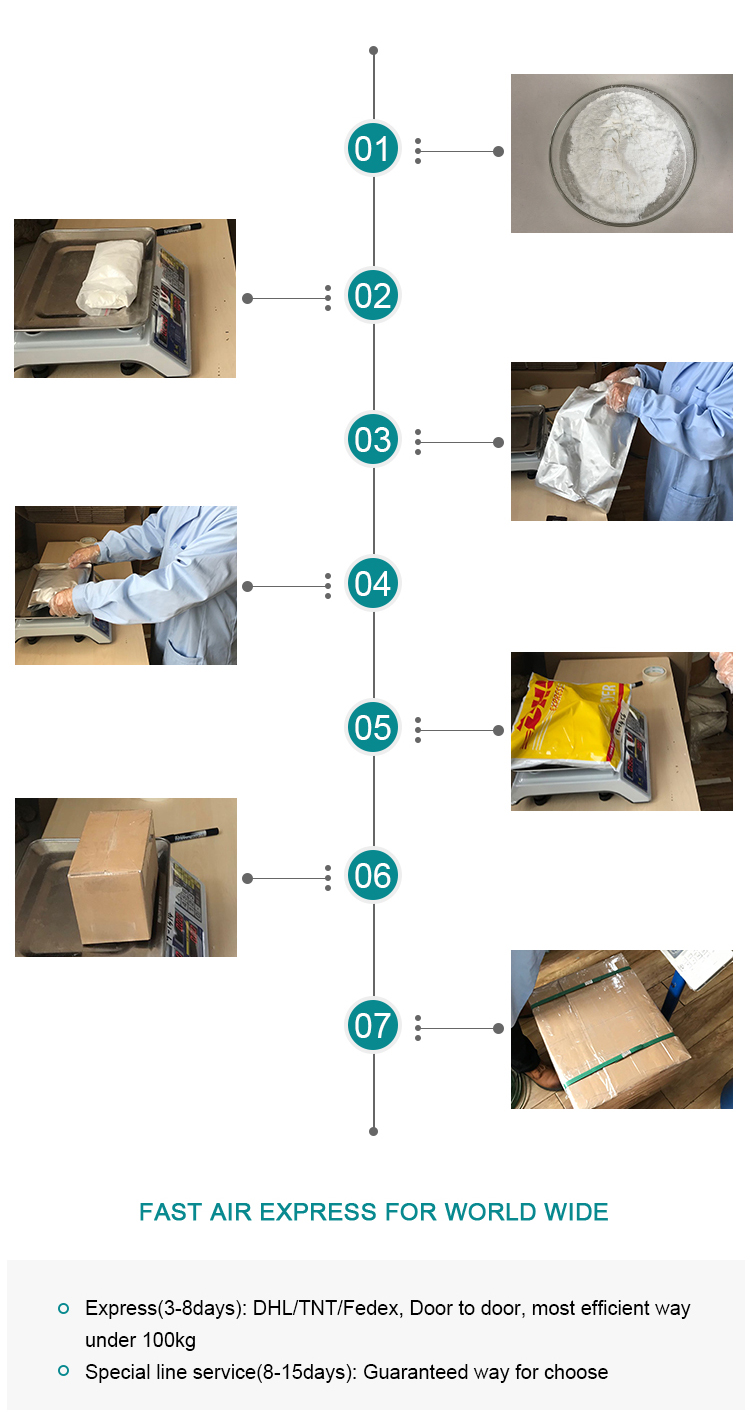 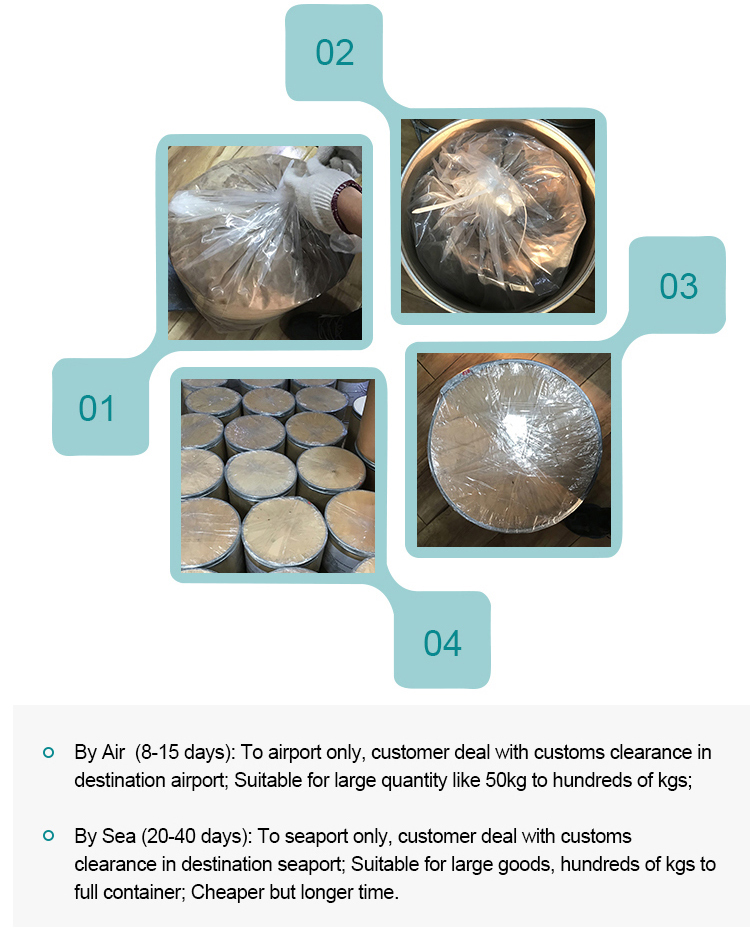 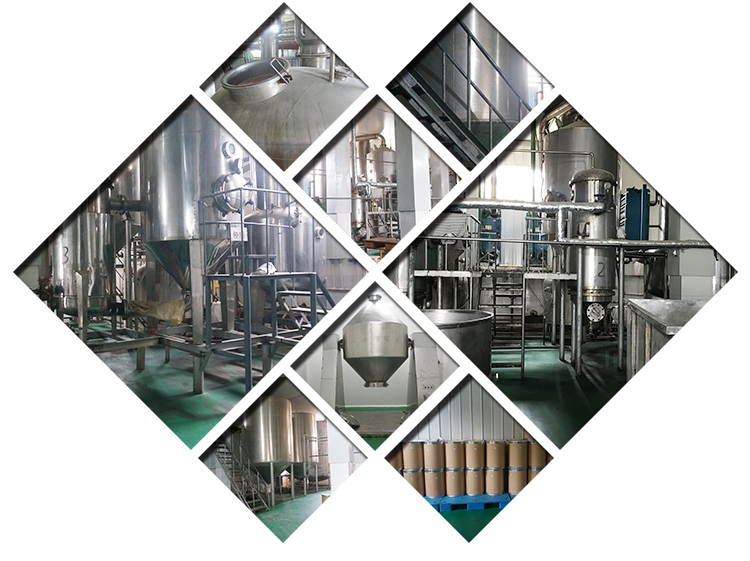